How To Deal With A Bad Boss

It can feel like a real kick in the teeth, in fact.

You’ve worked hard and you aced your job this year as far as you could see.

Leadership in an organization sets the scene for everything.

The culture, standards, performance, and outcomes of a company are directly affected by a boss’s management style.

Implementing ideas and processes is the job of leadership.

Working for a great boss can mean the difference between miserable work life and a job where you feel valued and fulfil your potential.

Here we talk about three main types of bad bosses: the bully, the weak manager, and the micromanager. 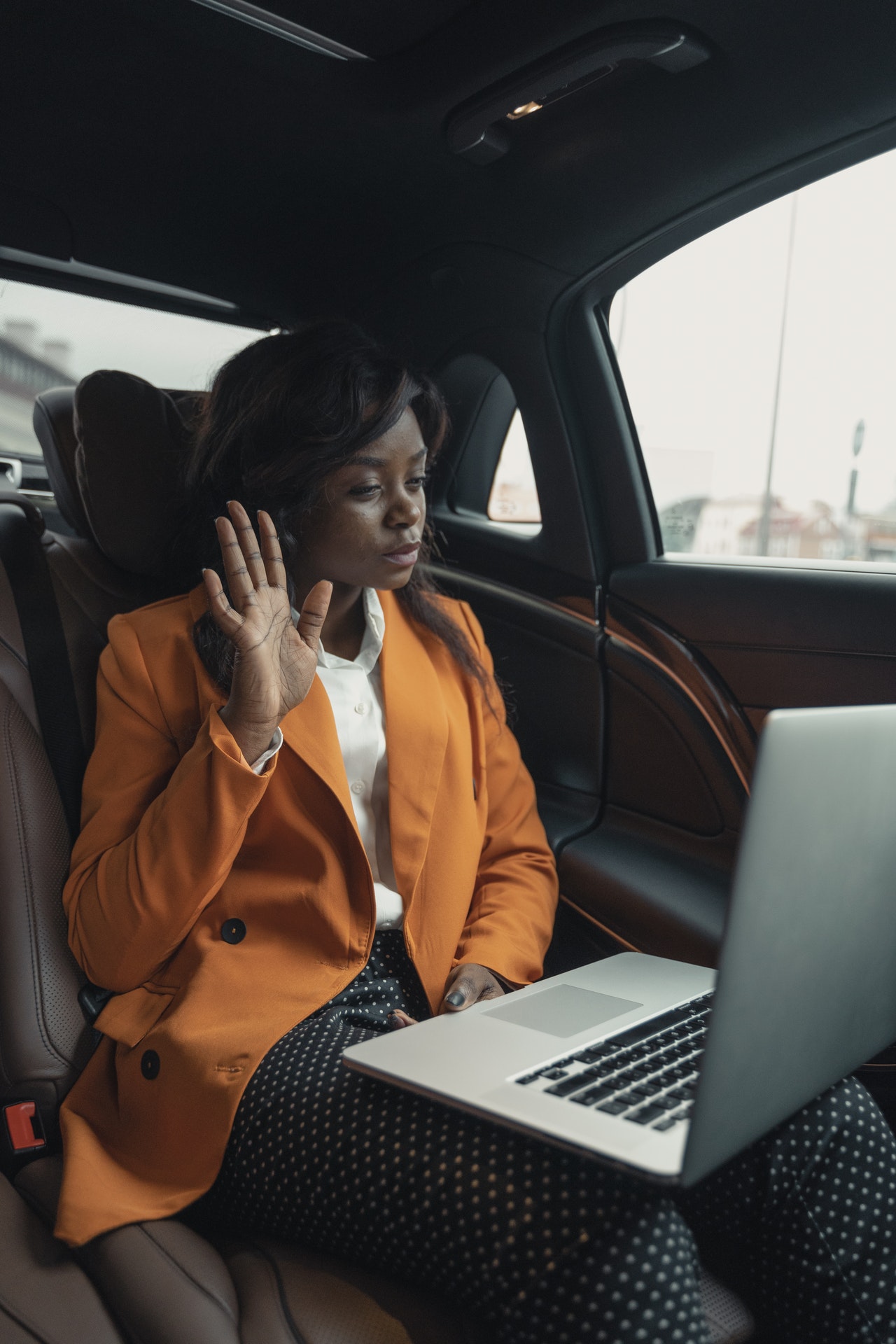 Dealing with an abusive boss can be demoralizing.

However, people who have psychopathic tendencies can thrive under a bad employer.

Psychopaths often rise to the top. They can endure the stress better than others. As those with psychopathic traits flourish under a bad boss, it’s typical for a management structure to consist of people who lack empathy.

Working for a company with a bullying culture can harm your career in the long run.

What Is A Psychopath?

If you can, avoid any strong emotional reactions. The criticism may not be so important. So keep it in perspective.

Psychopathy is a personality disorder characterized by a lack of empathy with antisocial and amoral behavior.

A psychopath doesn’t care and will happily step on another person’s feelings. The rest of us “do unto others as you would have them do unto you” because they have empathy and don’t want to hurt others.

The Eskimos of North-Western Canada call psychopaths ‘kulangeta.’ The kulangeta refuses to hunt polar bear, lies, cheats and go after the men’s women while they’re out hunting.

Psychopaths have charm, yet lack empathy, remorse, or shame. They have high intelligence and are very manipulative.

You can tell if you’re working for a psychopathic boss by the culture of the workplace. There is typically disarray and confusion. The team doesn’t cooperate or get anything done.

Another sign is that they change. When you first meet them they are the most charming person. But as soon as you’re sucked in, the mask drops, and they dish out abuse.

Bullies intimidate, belittle, micromanage, humiliate, and ridicule their staff.
One month, an employee will be the flavor of the month, the following month they’ll be shamed publicly. Everyone keeps their head down in case they’re the next target. 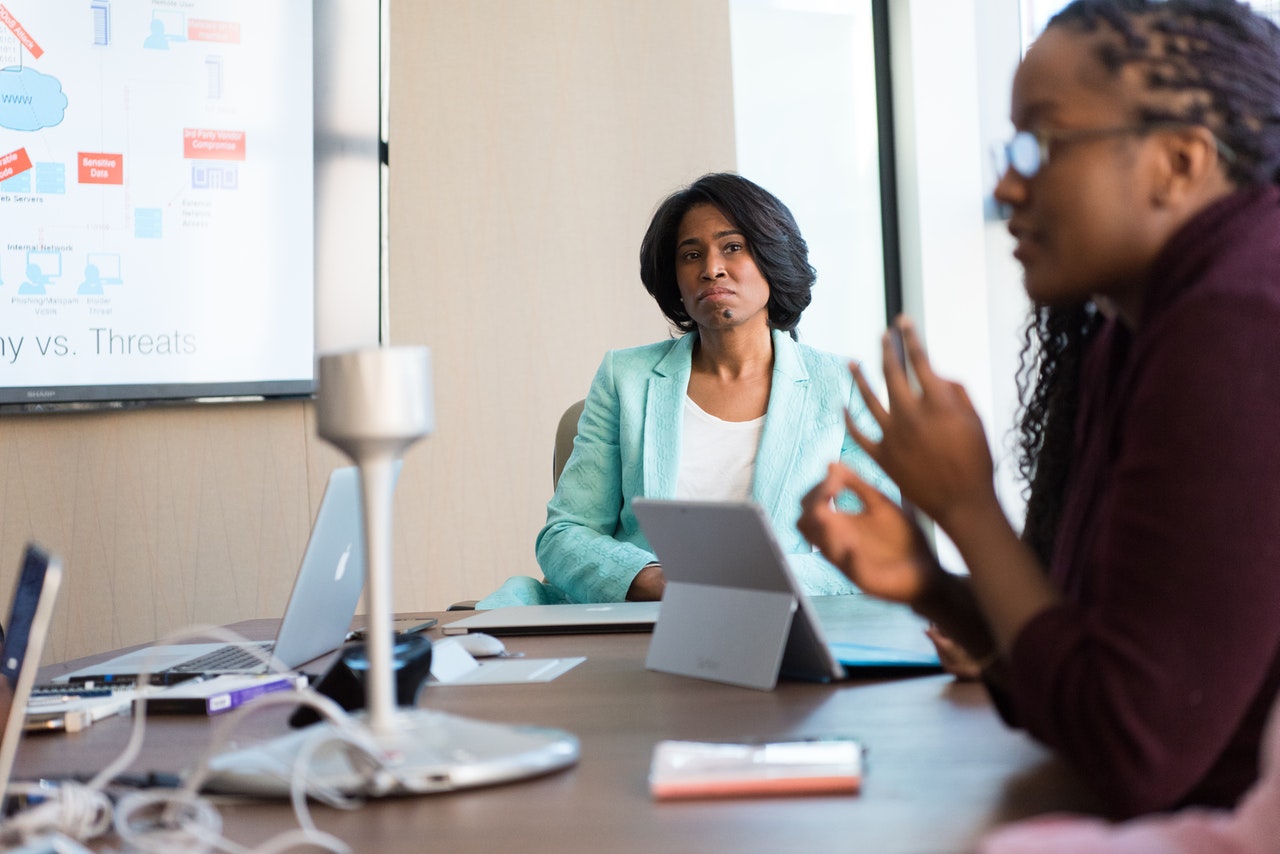 To survive working for a psychopath you need to be extremely compliant without showing any emotion. If you show emotion, they’ll use it to manipulate you. So keep cool.

Try to avoid any interaction with them unless it’s necessary. When you do interact with them, take note of everything that is said, and keep it. There will be lies and you will need to be able to prove them wrong.

Another survival tactic is to flatter them. They believe they are the best person on the planet, so tell them that.

If you end up with a weak and ineffectual boss it can be frustrating.

A weak boss doesn’t listen, thinks they know all the answers and can be reluctant to change things. Weak managers can be quick to point out the shortcomings of their staff but light on positive criticism. They may even disappear for long periods and leave you to your own devices.

You need a strong boss to step in if you encounter an unfair situation.

Strong leaders listen to their staff. They coach them and will act on sensible suggestions from the staff. There is nothing more frustrating than offering an obvious solution to operational inefficiency and be ignored.

A manager may be weak because they were hired on their technical skills rather than their soft skills. They may be brilliant on an operational level, but inept as a people manager.

Dealing With a Weak Boss

See this as an opportunity. This is a chance to shine and show that you can work unsupervised. It’s also a chance to get noticed by upper management.

First, you need to manage your emotions and give yourself a bit of an ego check.

A micromanager has an oppressive management style. They closely observe and control their employees. They constantly monitor their workers and interfere with trivial tasks.

Working under a micromanager can be disheartening. You know you have everything under control, but your boss appears convinced that you haven’t.

A bully boss often displays this behavior, but not all micromanagers are bullies. When a micromanager is not a bully, it’s a reflection of their need to dominate and control, and most probably a sign of deep-seated insecurity.

Managers should be adept at getting the best out of their workforce. A good boss instills confidence in their team, so they perform their best.

Unfortunately, a micromanaging boss has the opposite effect.

This type of boss most probably isn’t aware that they are a micromanager. They are probably anxious about being successful and are worried about failing.

Being micromanaged can take a toll on your confidence over time.

The Harvard Business Review cites two causes for micromanaging: a desire to stay connected with their employees and because they feel comfortable with familiar work territory.

Perhaps your boss is feeling isolated in a managerial position. Micromanaging is a way to keep in touch with the workers. They may also have got to managerial level because they excelled at an operational level, so they find it hard to let go.

Dealing With a Micromanaging Boss

The key is to build trust with your boss. Be honest with yourself and check that you are performing in all areas. There may be one aspect of the job that your boss continually niggles you about. Use it as an opportunity to develop and improve.

Demonstrate to your boss that everything is under control with constant updates, make sure work is on time, and keep them informed of any delays. Ultimately, you could probably learn a lot from this type of boss, even if their management style is irritating.

You may want to set up weekly meetings with your boss for constructive feedback. You could also write an outline of your responsibilities together to ensure you’re fully aware of your
parameters.
Keep asking them questions and overcommunicating with them.

Constant communicating the minutiae of your work will reflect their style and could help them to understand what it’s like to be on the receiving end. This tactic may discourage them from getting unnecessarily involved.

It’s crucial to look after your mental health if your boss has you tearing your hair out. Try to keep a sense of humor about the situation and avoid backbiting with other colleagues.

Sometimes a frank and direct conversation with your boss is all you need. It can gain you their respect.

But, if you’re dealing with a bully, you might want to start looking elsewhere for a job. Just keep your nose clean until you find a happier situation.