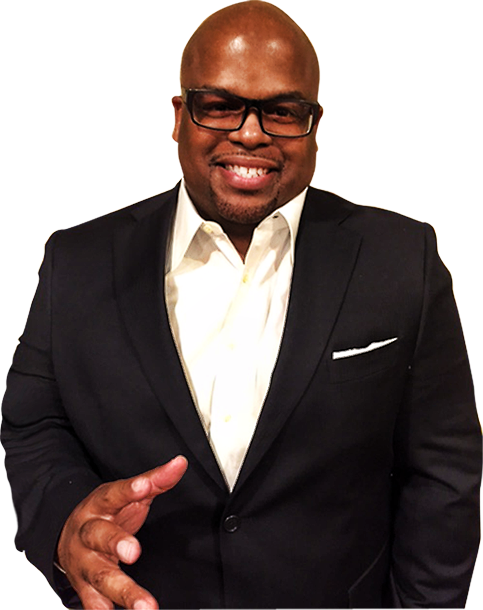 Greetings and thanks for taking the time to find out a bit more about me. My name is David Shawn Smith and I am an Atlanta Based Executive and Personal Life Coach who has been in the field of human development for more than 15 years. In addition to my experience, I have a B.A. In Communications and Rhetoric and M.S. in Leadership and Coaching and certifications in Executive Coaching and Anger Management.

Executives work every day with the type of pressure the average person cannot handle.C-suite leaders in Atlanta are those rare breeds of people who build teams, inspire others, and ultimately make million dollar decisions.

What Exactly Do You Need From a Life Coach?

Is This Coach Successful?

Want To Meet With Your Coach? 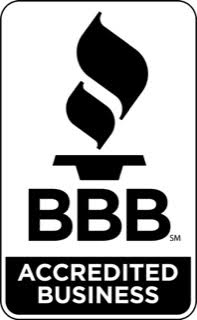 Companies I Have Worked With

I've had a great and insightful sessions with David. He's an all around positive guy who will inspire you to accomplish whatever your heart desires. For me it was dealing with social anxiety/confidence issues. He gave me great actionable steps and homework that got me to take action and enable me to become a better me.

I have used David's services many times for several years. Each time I walked away with a tool box full of fresh and relevant tools. David has helped me with planning , social anxiety, fear, anger and many other issues. David listens attentively to put together best actionable plans to encourage my healing process. I would recommend "I Speak Life Coaching" to anyone that is in need of a fresh perspective about the lifes journey and work.

I’ve been working with David for a couple years now and have experienced career and personal growth because of our relationship. My background: I am a director at a technology company in the Bay Area. A previous company graciously funded executive coaching and I decided to continue the coaching after I left that company. The main reason is because David is a coach who listens acutely, has a limitless supply of empathy, and has a mastery at helping you solve your problems.

Initially, David helped me with strategic thinking, which included putting together programs with themes for my teams, instead of just reporting on lists of tasks my teams were doing. He helped me connect the dots between our goals and company values and be able to talk confidently about it. I also asked him for help with executive presence.

Over the course of two years, David has helped me in all these areas, plus a bonus of coaching through difficult conversations with people who far outrank me. I went from having line-manager thinking to having an executive mindset. He challenges you to think bigger and broader.

The best part of this transformation was that David grew those traits within me, instead of just telling me what to do. I was able to experience a real change and carry that with me, instead of taking orders. David deeply understands how to build leaders in Bay Area technology companies.